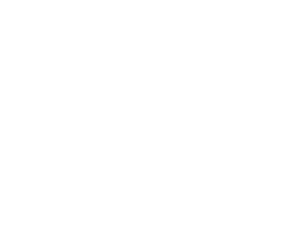 Personality: souffle is an aloof young adult with a penchant for mimosas. he's very restrained when it comes to people he doesn't know quite well, and even sometimes with people he does - mousse included. he just thinks being overly emotional is a bit... immature.

brunch is pretty versatile so for the purposes of RP i'm going to limit it to foods and drinks listed here!

souffle was born and raised in a small, two story farmhouse on the outskirts of a quiet, magical village, to two very loving parents. she was a bit of a rapscallion as a child, but quickly grew out of it when she was first sent off to the local school and actually had to interact with peers her own age. she'd never been the type to be self-conscious until she found she just... didn't quite fit in, and from then on she paid very special attention to her 'image' for fear of making a fool of herself and isolating herself from her peers. nowadays, it's just habit more than anything. Additional Info: